The trailer has been released for 'Black is King,' a new visual album film that has been written, directed and executive produced by Beyonce and which will have its global premiere on the Disney+ streaming service on July 31st. Inspired by Beyonce album 'The Lion King: The Gift,' the album includes original music from both Beyonce and others, as well as music built around parts of the film itself.

The film 'reimagines the lessons of The Lion King for today young kings and queens in search of their own crowns' and honors the voyages of Black families throughout time. We follow a young king journey through betrayal, love and self-identity.

Guided by his ancestors, father and childhood love, he earns the virtues needed to reclaim his 'home and throne. 'Parkwood Entertainment produced the feature which has been in production for a year and will star the album featured artists as well as special guest appearances. 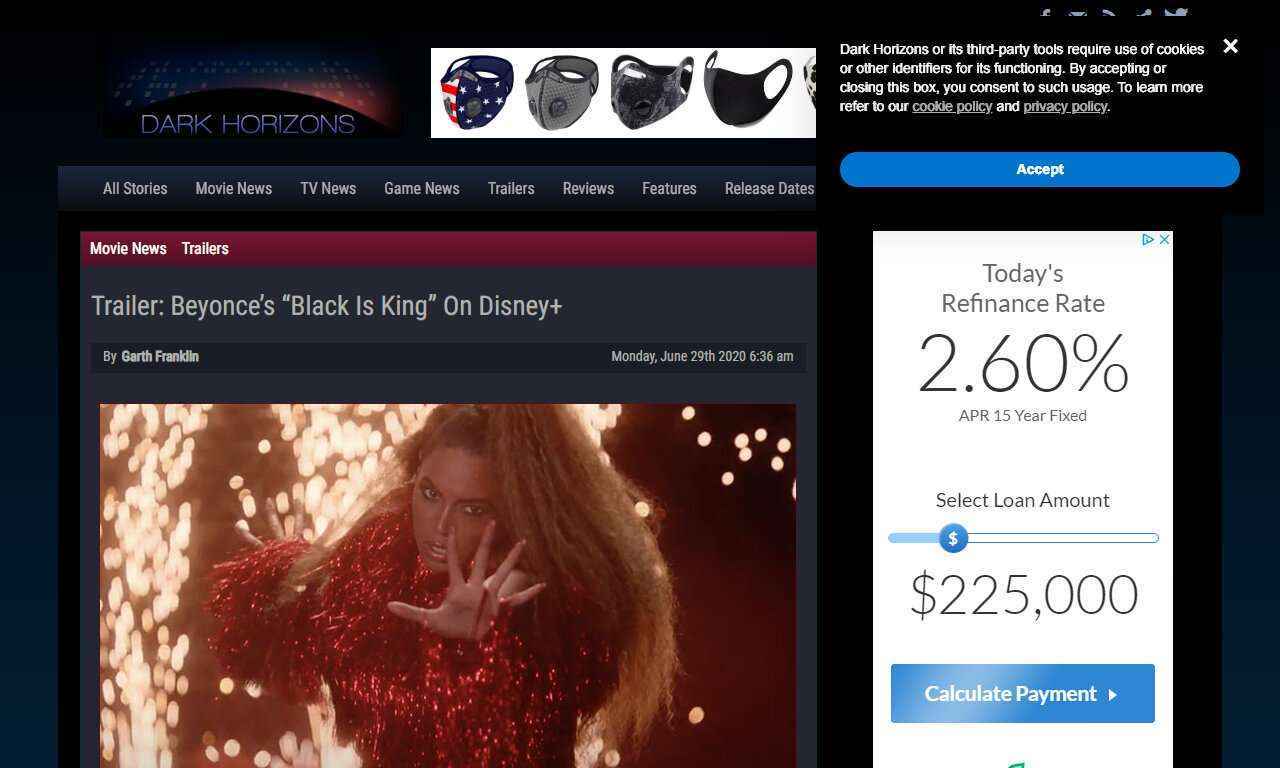