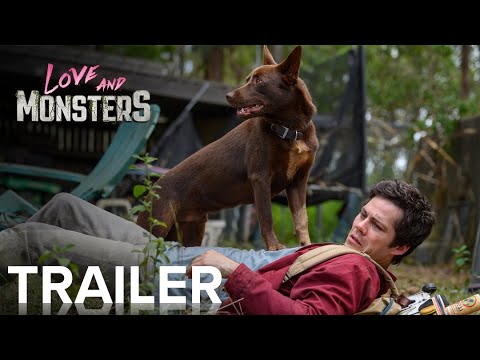 'Love and Monsters' trailer: Dylan O'Brien Faces Terrifying Creatures in the Sci-Fi Teen Rom Com Out Today. Many of them have been moved to 2021, but this weekend brings the release of a movie that deserves the big screen treatment that has unfortunately been relegated to a small screen debut on premium VOD. Love and Monsters takes place seven years after a monster apocalypse was unleashed on Earth.

After spending years in a bunker with other survivors, a young guy named Joel (Dylan O'Brien) is sick of waiting for things to change, and he decides to head to the surface to reunite with his high school sweetheart Amy (Jessica Henwick), who is in another bunker 80 miles away. Love and Monsters TrailerAfter an asteroid headed for Earth was blasted out of the sky by military missiles, the….