The countdown to new His Dark Materials is ON!! • Series 2 Trailer + Featurette - BBC
Play the video 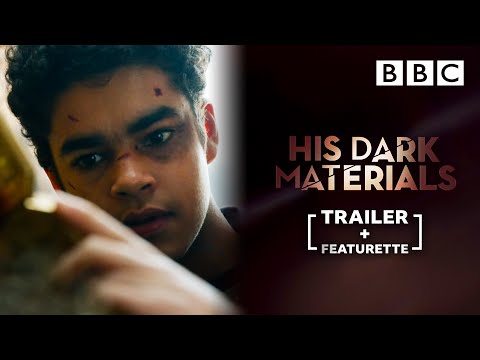 New His Dark Materials Season 2 trailer & Featurette Center on the Subtle KnifeBBC and HBO have released a new trailer and behind-the-scenes featurette for the second season of their fantasy drama series His Dark Materials, featuring new footage that highlights the importance of the powerful subtle knife. Also featuring the main cast including Lin-Manuel Miranda and Ruth Wilson as they talk about what to expect from their characters in the new season, you check out the video in the player below! RELATED: The Prophecy is Clear in New His Dark Materials Season 2 TrailerIn the second season of His Dark Materials, Lord Asriel (James Mc Avoy) has opened a bridge to a new world, and, distraught over the death of her best friend, Lyra (Dafne Keen) follows Asriel into the unknown. In a strange….