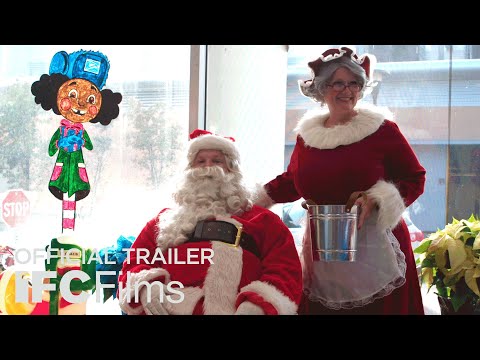 This is made by the same filmmaker behind the doc films Pick of the Litter and Batkid Begins previously. Here the full-length trailer (+ poster) for Dana Nachman doc Dear Santa, from IFC You Tube:You can still view the first teaser trailer for the Dear Santa doc here, to watch the first look reveal. Shines a light on the 100-year-old 'Operation Santa' Program of the United States Postal Service. Each year, hundreds of….