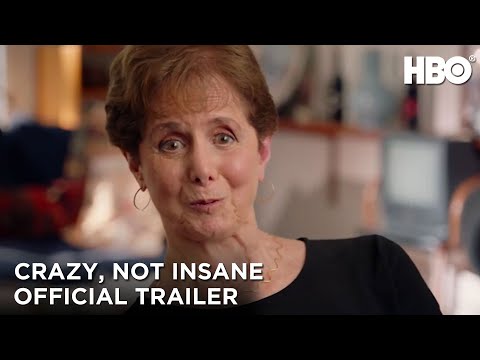 'Crazy, Not Insane' trailer: HBO Examines Why Serial Killers Commit Murder. Mindhunter fans were dealt a crushing blow last week, but they would do well to check out the trailer for HBO new serial killer documentary Crazy, Not Insane from Oscar-winning director Alex Gibney. The provocative film follows Dr.

Dorothy Otnow Lewis, a well-respected psychiatrist who has dedicated her career to the study of murderers, seeking answers to the question of why we kill. While Dr. Lewis conclusions were often dismissed by others, including by well-known forensic psychiatrist Park Dietz, her videotapes of her death row interviews show meaningful transformations between 'alters' developed in childhood, often as a way to endure and sometimes avenge the pain they suffered. The film also includes a….