‘The Midnight Sky’ Teaser Asks “Is Anyone Out There?” Ahead of This Week’s Full Trailer 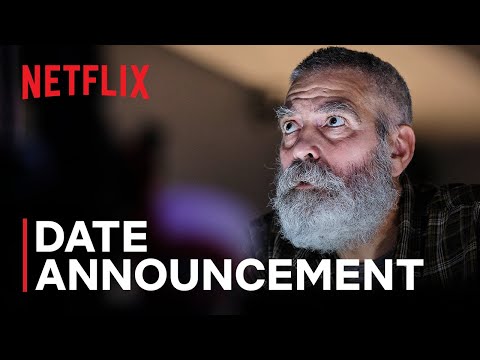 'The Midnight Sky' Teaser Asks 'Is Anyone Out There? ' George Clooney new Netflix movie The Midnight Sky is dropping its full trailer later this week. It the teasiest of teasers - 43 seconds of footage that essentially winks at the audience and says, 'Check back with us later! ' In the film, Clooney plays a scientist trying to stop a group of astronauts from returning to Earth because of a global catastrophe. There David Fincher Mank, there Ma Rainey Black Bottom, featuring Viola Davis and Chadwick Boseman (in his final role), and then there The Midnight Sky, directed by and starring George Clooney.

The post-apocalyptic film follows 'Augustine (George Clooney), a lonely scientist in the Arctic, as he races to stop Sully (Felicity Jones) and her fellow astronauts from returning home to….