The Giant Trailer: Odessa Young Reunites with a Dangerous Past in Mystery Drama 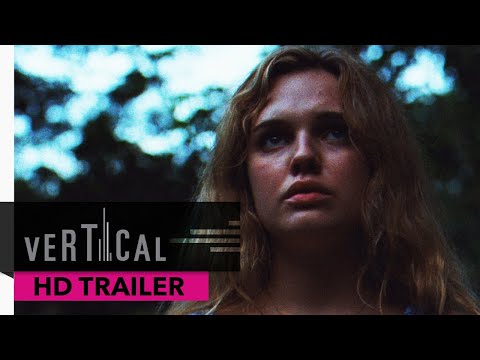 That the central plot of the new drama The Giant, directed by David Raboy in his debut as director and writer. The girl in question is Charlotte (Shirley star Odessa Young), whose former boyfriend returns to her small town. After being presumed dead, his return brings about a lot of questions for Charlotte, intensified by the fact that local girls begin to go missing.

The trailer for the film, which has just arrived ahead of a release next month, features some really striking close-ups, intensifying the horror that it is hinting at throughout. Co-starring PJ Marshall, Ben Schnetzer, Jack Kilmer, Madelyn Cline, and Danny Ramirez, the film played at last year Toronto International Film Festival and will be released on VOD on November 13. Jared Mobarak said in our review, 'Places,….