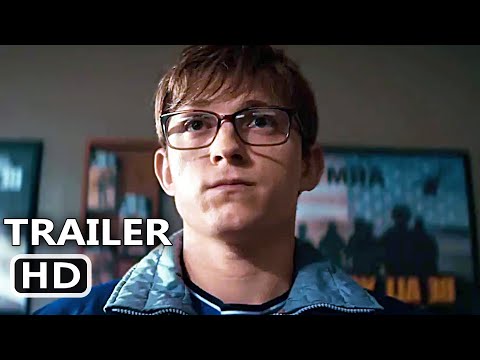 Inspired by the best-selling novel of the same name, “Cherry” features Tom Holland in the title role as an unhinged character who drifts from dropping out of college to serving in Iraq as an army medic and is only anchored by his one true love, Emily (Ciara Bravo). I’ve seen Cherry already, and while I’m embargoed from giving a review at the moment, I can tell you it was definitely not my cup of tea! But I’m sure plenty of folks are going to be curious about this one, if only to see the Russos working with Tom Holland in a non-MCU capacity. It’s called Cherry, and it stars Tom Holland as a former soldier with PTSD who starts robbing banks to pay for his drug habit.