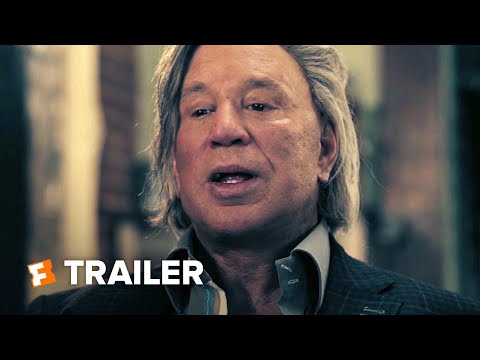 'You do what you gotta do.' Lionsgate has revealed a new official trailer for a gritty L.A. crime drama titled Adverse, from filmmaker Brian A. In this drama / suspense film, a ride-share driver discovers that his sister is in debt to a dangerous crime syndicate.

Thomas Ian Nicholas stars as Ethan, a ride-share driver who discovers his sister is in debt to a dangerous crime syndicate. This originally premiered at the Fantasporto Film Festival in Portugal last year before lockdowns began, and has been waiting for a release ever since then. Lionsgate will release Metcalf's Adverse direct-to-VOD starting on March 9th, 2021 this winter. Set in the gritty backdrop of Los Angeles, Adverse is a neo-noir dramatic film that looks deep into the ties of love and a commentary on society. This….