Trailer for Italian Drama 'The Last Paradiso' with Riccardo Scamarcio 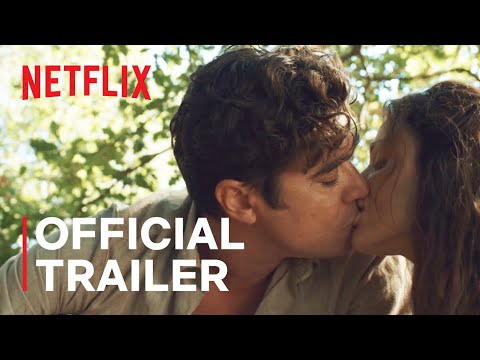 Italian actor Riccardo Scamarcio (from John Wick: Chapter 2, The Summer House, 'The Woman in White') stars as Ciccio Paradiso, plus Gaia Bermani Amaral as his love interest Bianca, along with Valentina Cervi and Antonio Gerardi. Based on real events, The Last Paradiso is the story of an impossible love, the dream of an indomitable man who has the instinct of rebellion and a sense of justice in his blood. The Last Paradiso, originally known as L'ultimo Paradiso in Italian, is directed by Italian filmmaker Rocco Ricciardulli, his second feature film after making Suddenly Komir previously.

'I've never yielded to anyone.' Netflix has unveiled the official trailer for an indie Italian drama titled The Last Paradiso, also known as L'ultimo Paradiso originally in Italian. This film tells the….